How Kubernetes is used in Industries and what all use cases are solved by K8s? 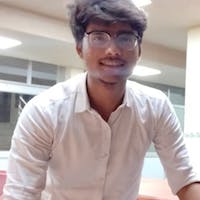 Kubernetes, also known as K8s, is a portable, extensible, open-source platform for managing containerized workloads and services, that facilitates both declarative configuration and automation. It has a large, rapidly growing ecosystem. Kubernetes services, support, and tools are widely available.

In other words, you can cluster together groups of hosts running Linux containers, and Kubernetes helps you easily and efficiently manage those clusters.

Kubernetes was originally developed and designed by engineers at Google. Google was one of the early contributors to Linux container technology and has talked publicly about how everything at Google runs in containers. (This is the technology behind Google’s cloud services.)

What can you do with Kubernetes?

The primary advantage of using Kubernetes in your environment, especially if you are optimizing app dev for the cloud, is that it gives you the platform to schedule and run containers on clusters of physical or virtual machines (VMs).

More broadly, it helps you fully implement and rely on a container-based infrastructure in production environments. And because Kubernetes is all about automation of operational tasks, you can do many of the same things other application platforms or management systems let you do—but for your containers. 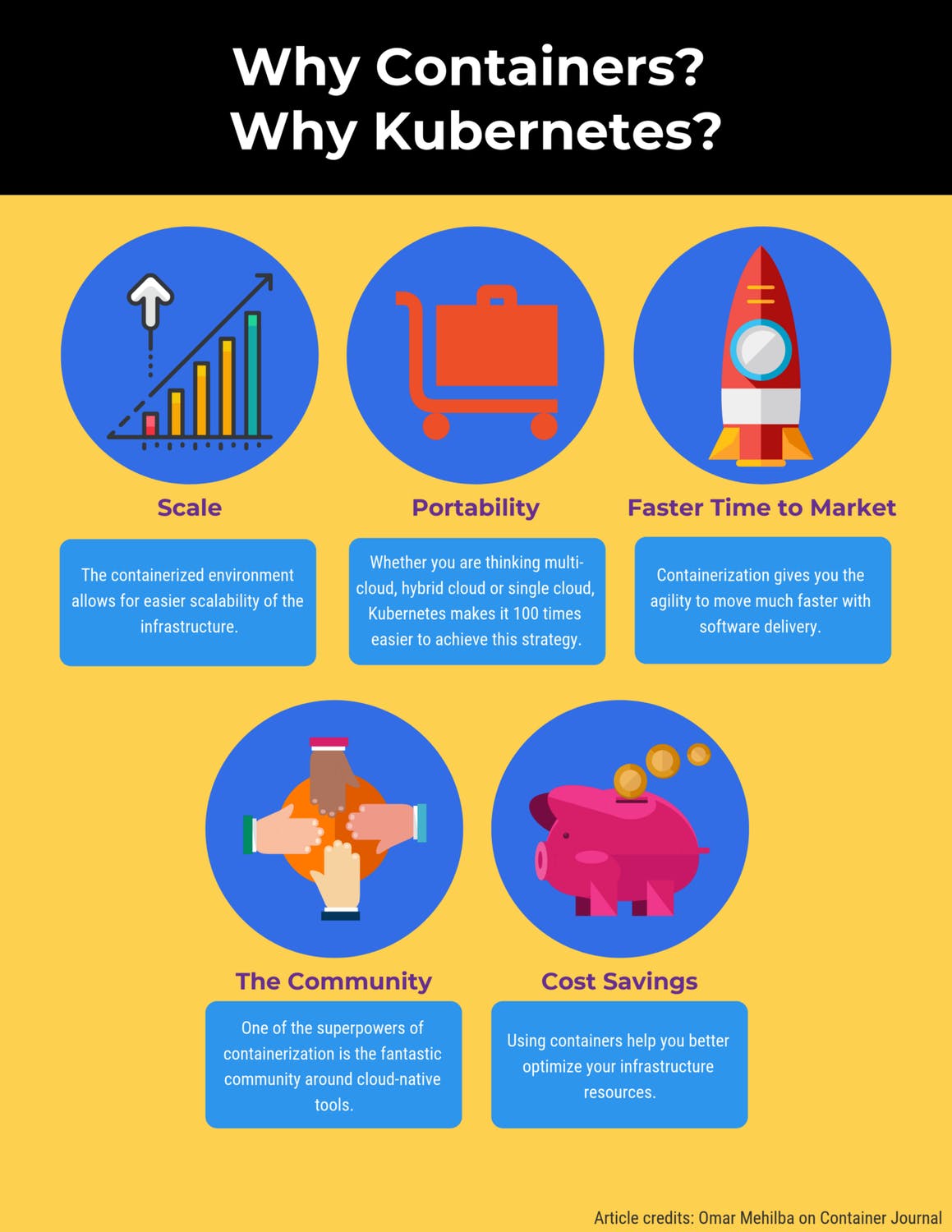 With Kubernetes you can:

Kubernetes is a great platform to exit safely the traditional virtual machine shield and go to the cloud. It brings dynamism, reduces the sysadmin cost, and pushes the service to a level of quality that would hard to achieve in any other way. Many traditional issues like networking and data protection can be overcome by the advanced configuration of Kubernetes itself. 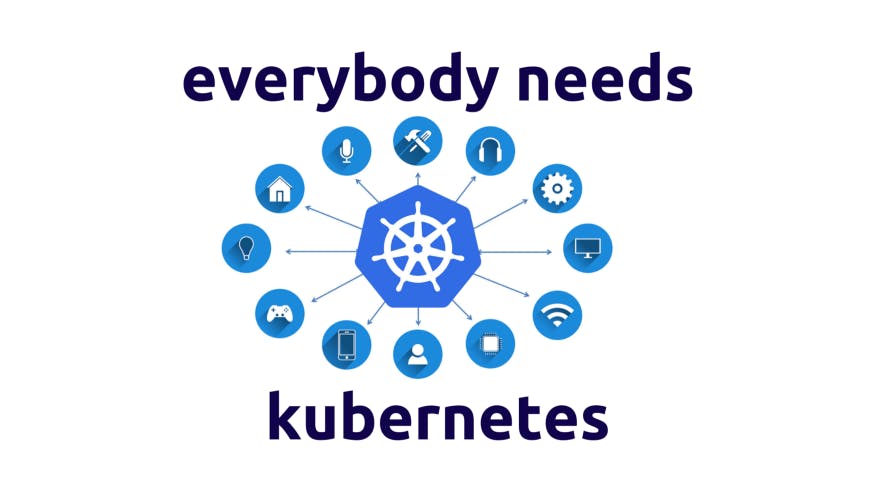 HOW KUBERNETES IS USED IN INDUSTRIES?

Pokémon Go is a 2016 augmented reality mobile game developed and published by Niantic in collaboration with Nintendo and The Pokémon Company for iOS and Android devices.

The record-breaking online gaming app Pokémon GO was the perfect test case, how to update Google Container Engine and Kubernetes Cluster Orchestration on the fly in a real-life million user rollout.

Pokemon Go developed by Niantic Labs and was initially launched only in North America, Australia & New Zealand. In just a few weeks upon its worldwide release, the game reached 500+ million downloads with an average of 20+ million daily active users. These stats bettered, those set by games like Candy Crush and Clash of Clans. 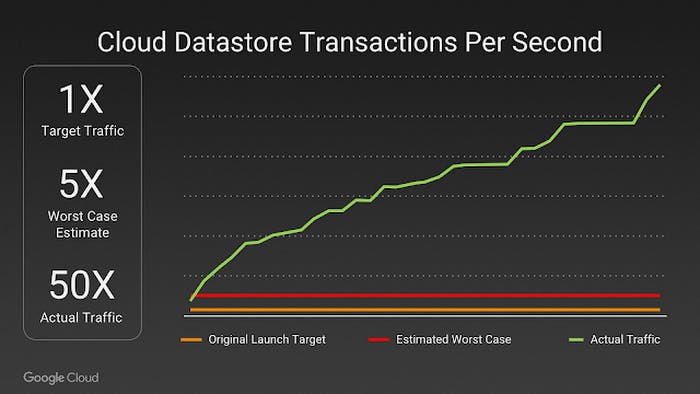 How was ‘Pokemon Go’ able to scale so efficiently & became so successful? The answer is Kubernetes. Pokemon Go was developed and published by Niantic Inc. with 500+ million downloads and 20+ million daily active users.

Pokemon Go engineers never thought their user base would increase exponentially to surpass expectations within a short time. it was 50 times more than the actual assumption. They were not ready for it, and the servers couldn’t handle this much traffic.

Challenge Pokemon Go faced a severe challenge when it came to vertical and horizontal scaling because of the real-time activity by millions of users worldwide. Niantic was not prepared for this.

Solution The magic of containers. The application logic for the game ran on Google Container Engine (GKE) powered by the open-source Kubernetes project. Niantic chose GKE for its ability to orchestrate its container cluster at a planetary scale, freeing its team to focus on deploying live changes for their players. In this way, Niantic used Google Cloud to turn Pokémon GO into service for millions of players, continuously adapting and improving. This gave them more time to concentrate on building the game’s application logic and new features rather than worrying about the scaling part.

We knew we had something special on hand when these were exceeded in hours." "We believe that people are healthier when they go outside and have a reason to be connected to others.

Pokemon Go surpassed all engineering expectations by 50x times and has managed to keep running despite its early launch problems. This became an inspiration and a benchmark for modern-day augmented reality games as it inspired users to walk over 5.4 billion miles in a year. The implementation at Niantic Labs thus made this the largest Kubernetes ever deployed

Conclusion Not only did Kubernetes help in the horizontal and vertical scaling of containers, but it excelled in terms of engineering expectations. They planned their deployment for a basic estimate and the servers were ready for a maximum of 5x traffic. However, the game’s popularity rose so much that, they had to scale up to 50x times. Ask engineers from other companies, and 95% of them will respond with their server meltdown stories and how their business went down crashing. But not at Niantic Labs, the developers of Pokemon Go.